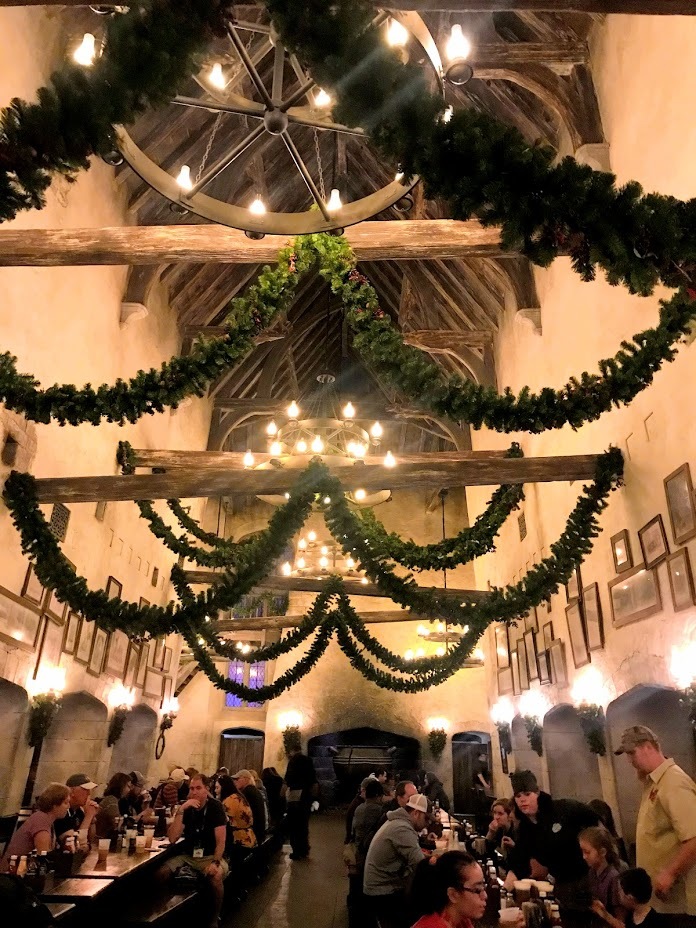 One of our Travel Advisors, Jessica C., recently visited Universal Studios. Here are some of her highlights.

When did you visit Universal Studios & Where did you stay? 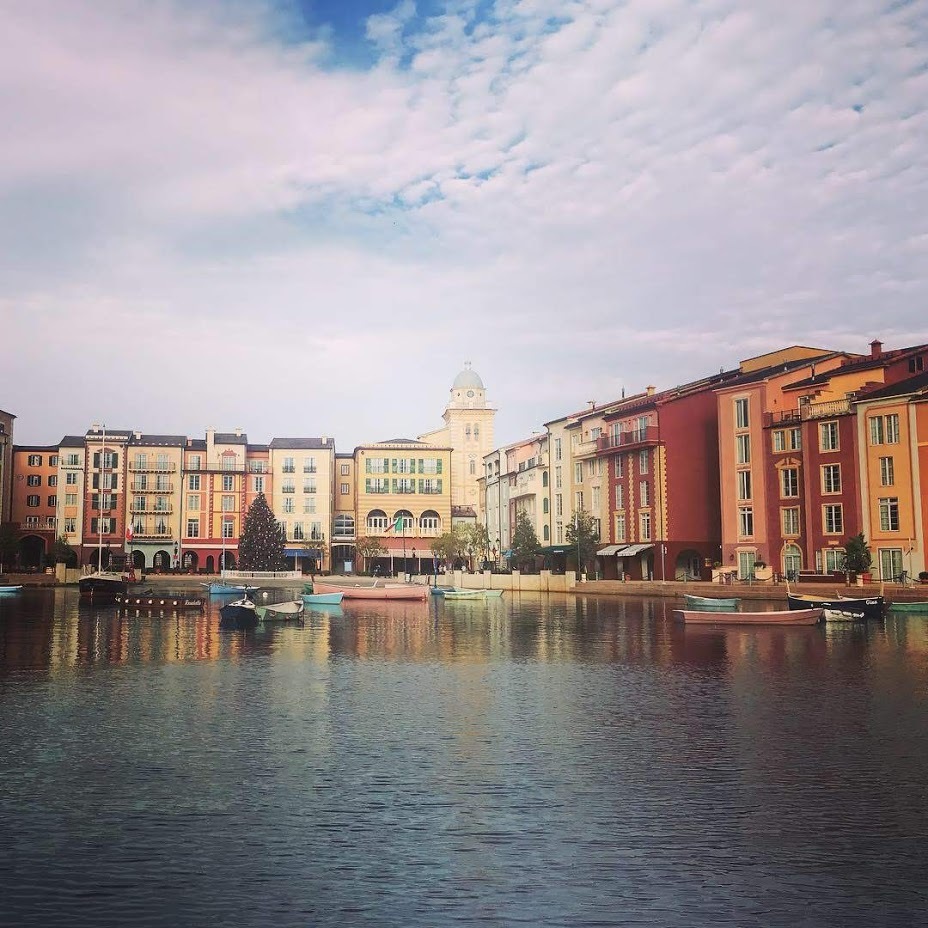 We stayed 3 nights at Lowe's Portofino Bay Resort and 3 days in the parks. The weather was great...60s and 70s every day. We did not spend any time at the water park, Volcano Bay. Three days was the perfect amount of time to spend in the 2 main parks. The other great thing about Loew’s Portofino is that it’s really close to the parks, and there is a water shuttle back and forth from the resort to the parks. You also have the option to walk, as there are sidewalks all the way to the parks. I would compare it to the Hard Rock Hotel, as it’s even closer to the parks and a shorter walk, while still offering the Universal Express Unlimited tickets when staying there.

Should we get the Express Unlimited tickets?
Definitely! When you stay at Loew’s Portofino Bay you automatically get the Universal Express Unlimited tickets added to your theme park tickets, which is a HUGE perk. There are two lines at each ride in the parks….the regular line and the Express line. These passes allow you to bypass the regular line and use the Express line at every ride that it’s available, which is nearly all of them. They only sell a certain number of Express Passes a day, so you’re guaranteed a shorter wait time. You get to do so much more in a day versus the regular park tickets, and the best thing is that you don’t have to schedule a time for your ride.

How do you get to ride the Hogwarts Express?
We had park-to-park tickets which allowed us to go back and forth between the two other parks, and more importantly, be able to ride the Hogwarts Express. Be sure to ride the train both ways, as the ride is different each way, and be sure to look for hidden surprises along the way. One of my favorite things about Universal is all the little extras that they’ve managed to add to the parks, especially in the Harry Potter worlds. 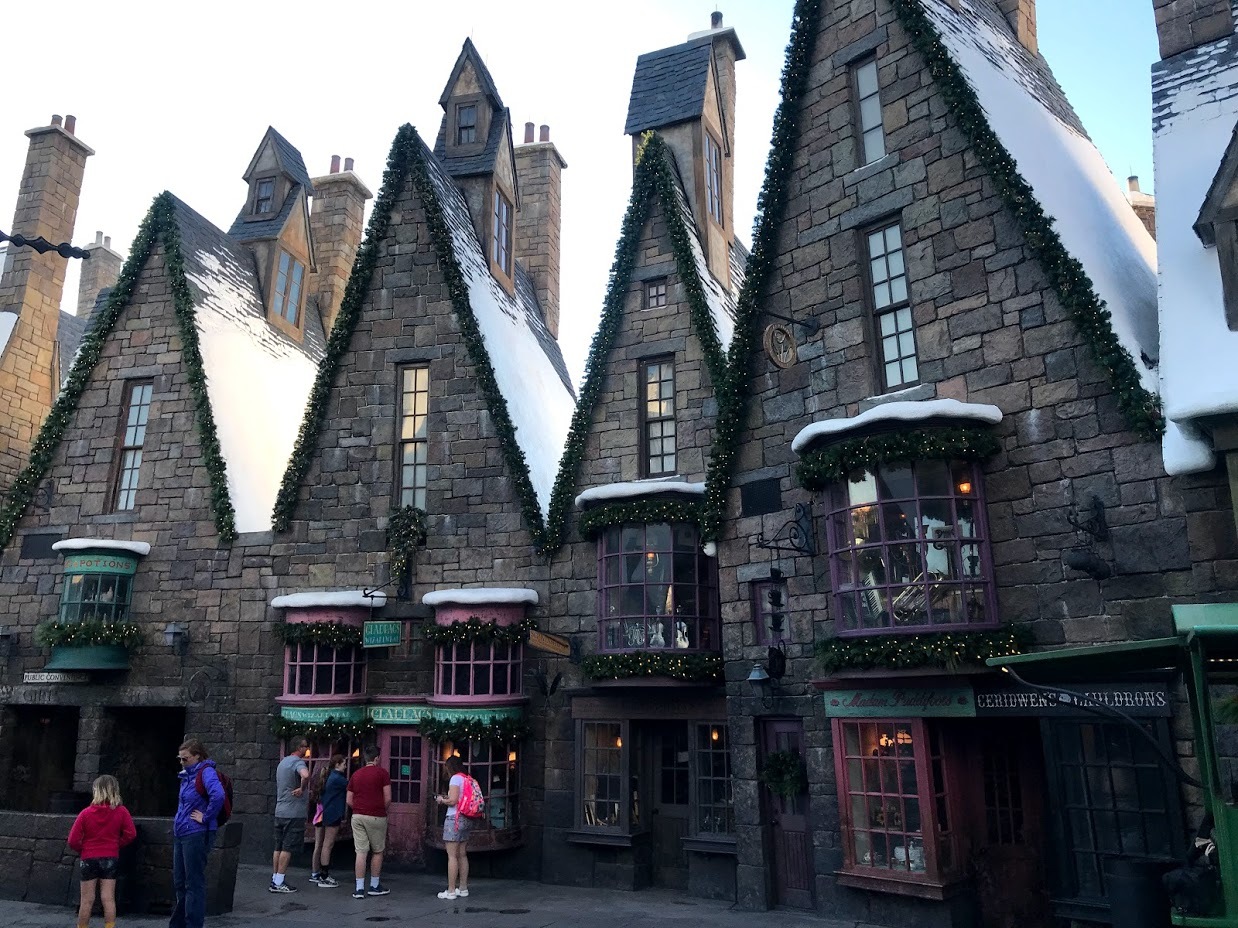 The first day we were there, we went to Island of Adventure, because when you stay at a Universal hotel on site, you get in to Hogsmeade an hour earlier than the rest of the people who are visiting that day. We headed straight to Ollivander’s Wand Shop in hopes of being chosen to pick out a wand. The interactive wands are amazing, as they have a lot of places in both Harry Potter parks where you can do a spell with your wand, and magical things happen.

What are some of the other attractions?
We were able to visit with Shrek and Donkey, which is a HILARIOUS interaction that we had just stumbled upon, and we rode a few of the 4D rides like Jimmy Fallon’s Race through New York, Fast and Furious, and Shrek’s ride. When the sun went down, we went back to Island of Adventure to see the light show on Hogwarts Castle. Since we were there over Thanksgiving, they had just switched their show to a Christmas/winter themed show from their regular one. It was pretty amazing. 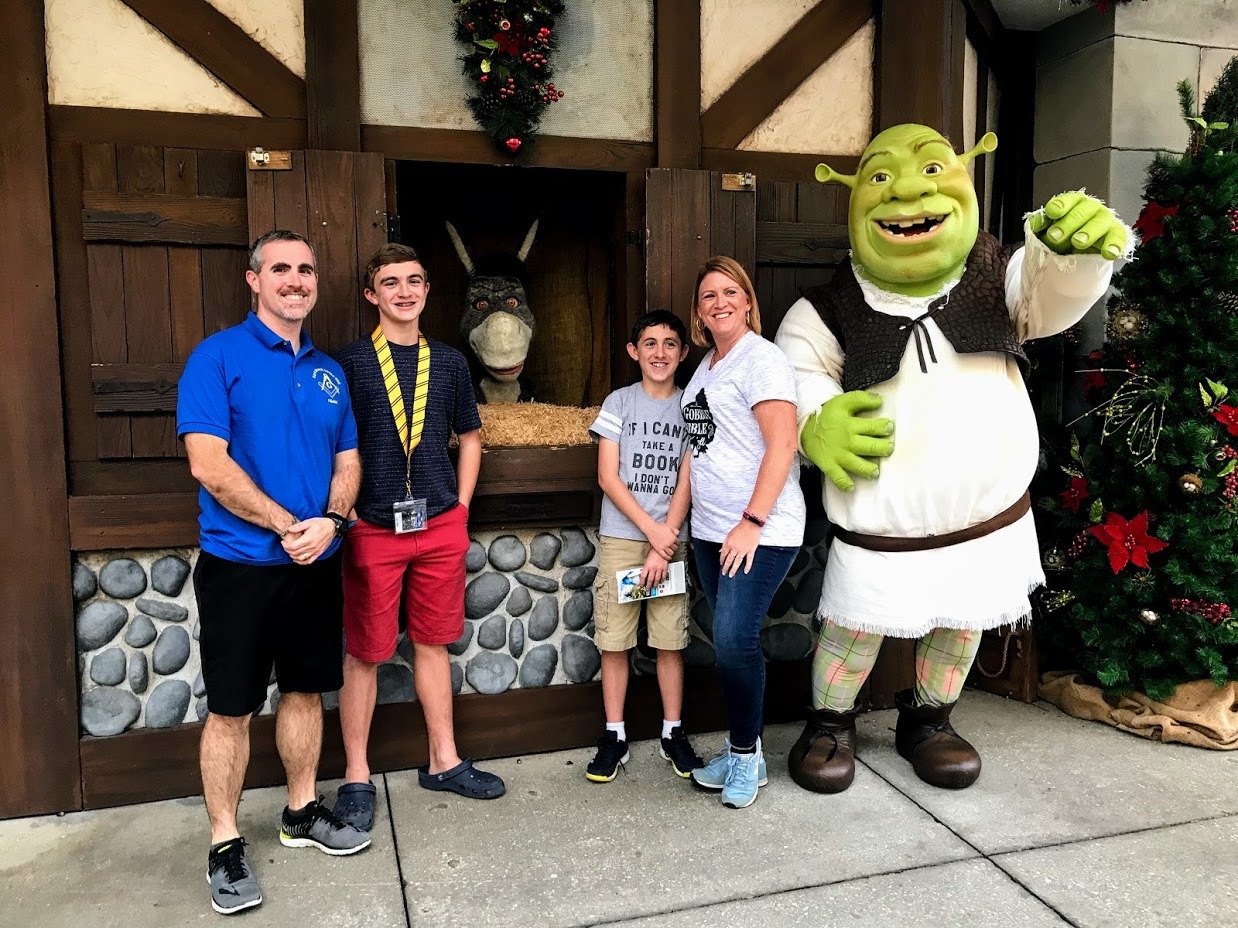 Now... saving the best for last...How was Diagon Alley? 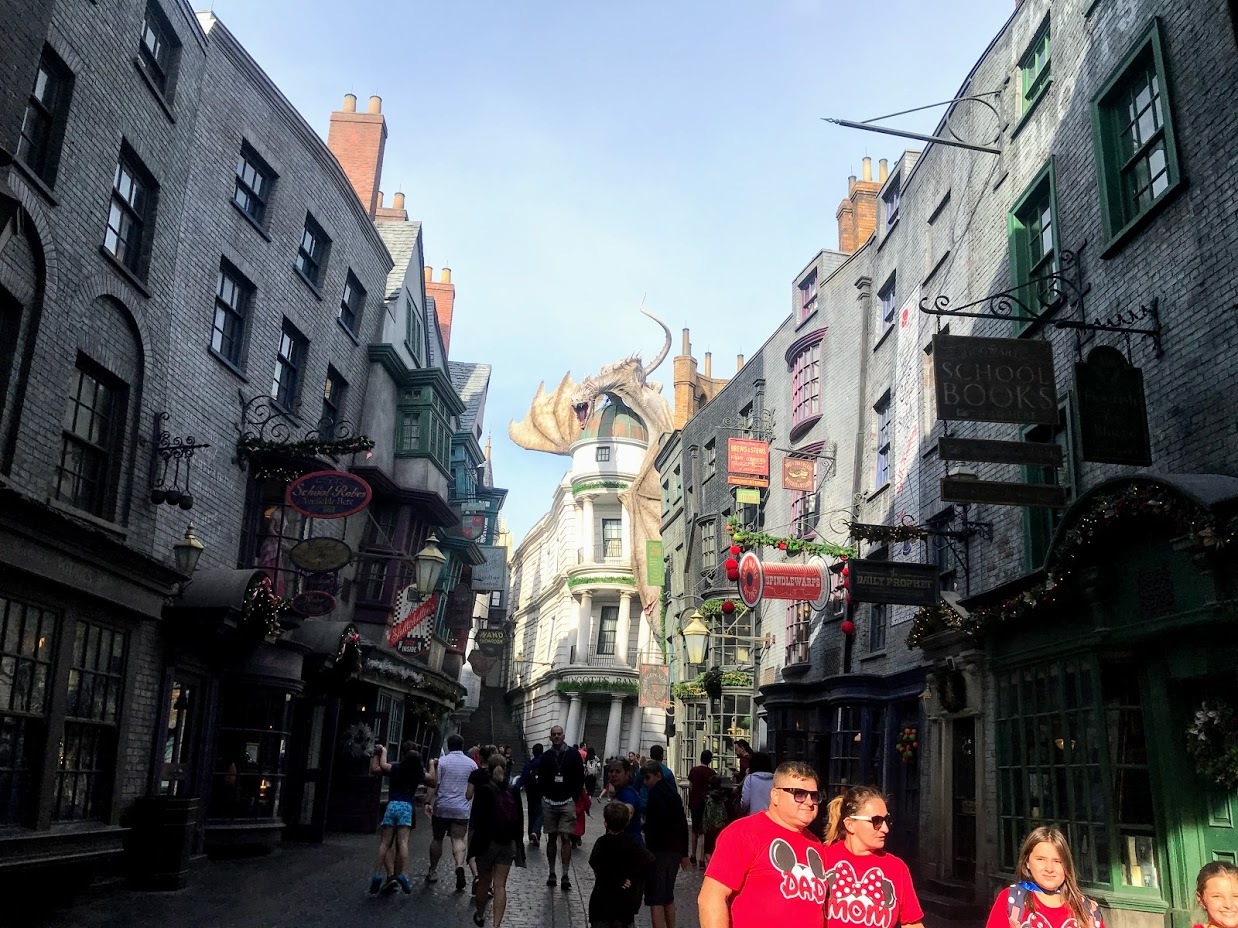 The next day we went to Universal Studios park, and headed straight for Diagon Alley. SO MAGICAL. I am a big fan of Harry Potter, and I admit, my first glimpses of Diagon Alley brought me to tears. This place just blew me away with all of the details, including Nocturn Alley. We all had on Harry Potter themed shirts and the boys had on their house colored lanyards, but there were so many people, kids and adults alike, that were dressed in their Hogwarts robes and scarves, with wands in hand. Universal was one of our favorite vacations as a family…we are all looking forward to returning soon.