How To Do an English Vacation Like the Royals

How to do an English vacation like the Royal Family? First step: give yourself permission to treat yourself. You’re on vacation! Next up: choose an itinerary. We’ve rounded up some easy-to-reach locations in England and Scotland by train that are not only beautiful and great for the whole family, but also very important sites for the Royal Family.

First stop: Check Out The Royal Sights in London

London is a great starting point for an English adventure because it’s a major international hub for air travel, and because you can set out by train to pretty much anywhere else in England from there. Spend a couple of days exploring all of the famous sites that honor the Royal Family’s legacy: 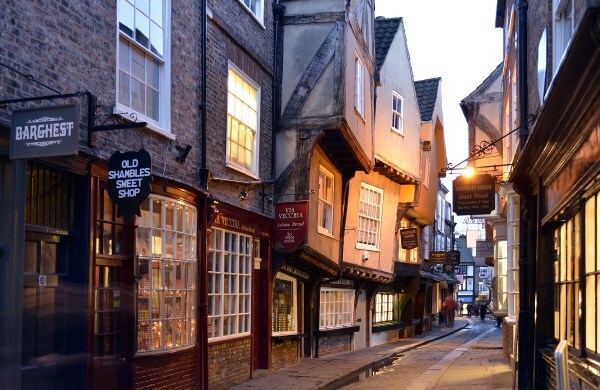 Next: London to York by Train

After the royal treatment in London, you may want a bit of relaxation and quieter surroundings. Hop on a Virgin train to nearby York, which is only about 2 hours away. If you leave late morning, you’ll arrive with plenty of time for the classic English afternoon tea, with many quaint little teahouses and cafes to choose from across the city. After that, you’ll be ready to hit up some attractions — it’s said that York has more visitor attractions per square mile than any other UK city. Wander down The Shambles, a historic street that was once lined with butcher shops but now has some of the best shopping and cafes in the city. The street is so narrow in parts that you can sometimes touch the buildings on either side just by stretching out your arms! 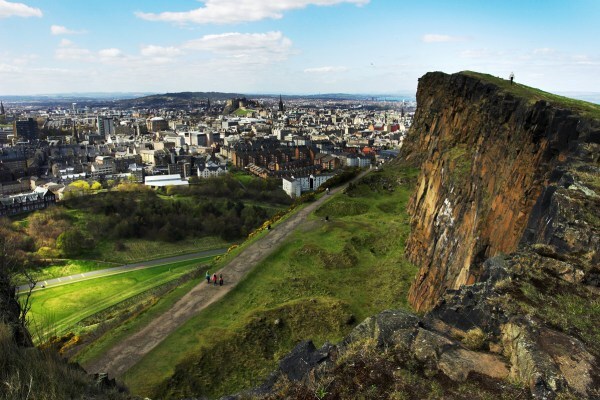 Then: York to Edinburgh by Train

After York, it’s back on the train and onwards to Edinburgh! Virgin East Coast trains will get you from York to Edinburgh in under 3 hours. Edinburgh is known as being the birthplace of a few fictional characters who are probably just as famous as the Royal Family themselves (a few wizards named Harry, Ron, and Hermione — you might have heard of them?), but the city also has many attractions that are still owned and/or frequented by the Royals. And as many of you know, it’s also an important place for the Royal Family because of the Queen’s husband, Prince Phillip, Duke of Edinburgh. 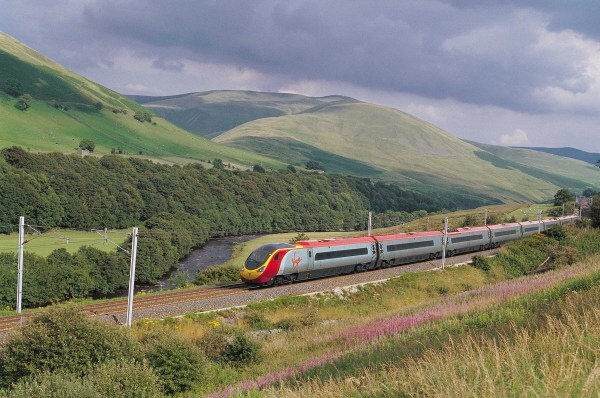 The Royal Treatment with Virgin Trains

When you’re hopping from city to city, you want a non-stressful, luxurious experience. Virgin trains run frequently between many major cities in England and Scotland, and it’s the way the locals travel, too! Here’s some of what you can expect on board a Virgin train: 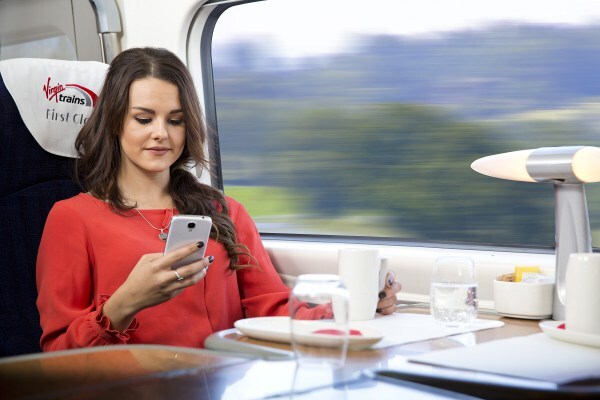 Where would you want the train to take you?